“The Coolest German Thing Made in the USA” comes from ElringKlinger

ElringKlinger has won "The Coolest German Thing Made in the USA" award which was established by the German-American Chambers of Commerce (GACCs). The company's cockpit cross car beam was able to succeed against renowned competition. The award ceremony took place as part of the German American Business Awards on October 22 in Chicago, Illinois.

The award highlights the development and manufacturing of unique German products made in the USA. ElringKlinger came out on top against 9 competitors. The company was chosen by a public online voting and convinced with an innovative lightweight component for vehicle bodies, the cockpit cross-car beam. This combines maximum functionality with minimum weight. It accommodates instrument panel, steering column, heating and ventilation modules, airbags, glove box, center console and other fittings and connects them securely to the car bodywork.

Dr. Stefan Wolf, CEO of ElringKlinger AG, said: “The fact that our cockpit cross-car beam is "The Coolest German Thing Made in the USA" makes us proud and shows how innovative this product is. We deliver real added value with it. It's impressive that we were able to beat well-known competitors, which is a testament to our technology and processes.”

Long-standing operations in the US
ElringKlinger became active in the USA in 1994 with the establishment of a sales subsidiary. In 1997, the company set up a production facility for shielding components. Since then, ElringKlinger has continued to grow. The USA is part of ElringKlinger's success story. The company is now represented at 6 locations here - in Fort Wayne, Indiana, Fremont, California, Southfield and Plymouth, Michigan, Buford, Georgia and San Antonio, Texas - Cockpit cross car beams are also produced here. A corresponding plant is currently being built. 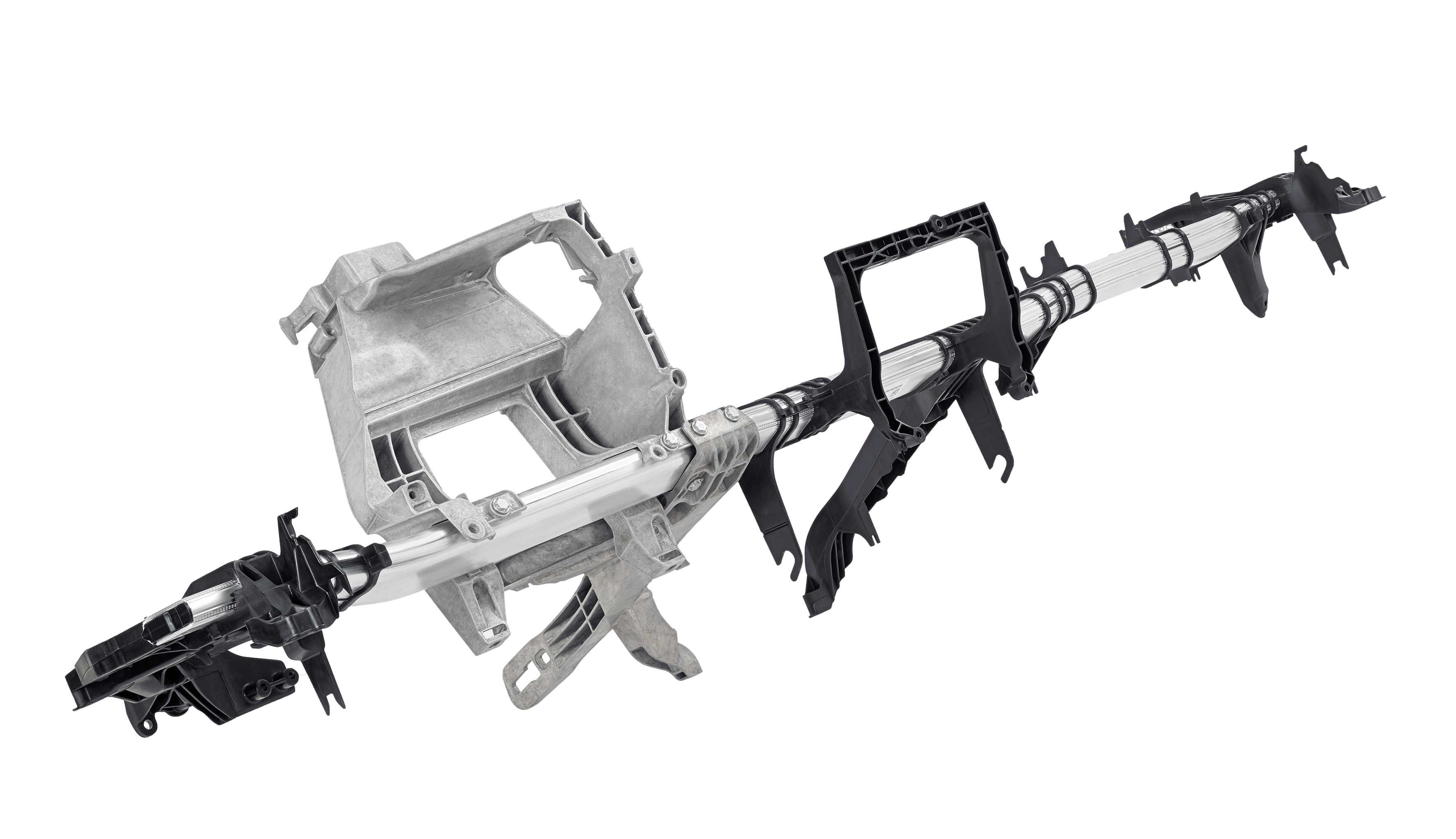 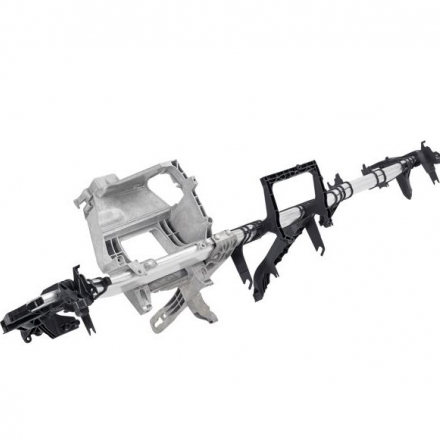