ElringKlinger nominates Langer as Supplier of the Year 2019

ElringKlinger AG has nominated Langer GmbH & Co. KG as Supplier of the Year 2019 within the components segment. Following a win in the previous year, Langer was thus able to secure the award for the second time in succession. The award ceremony took place at Langer's headquarters in Illmensee.

Langer has been supplying plastic injection molded parts to ElringKlinger since 2012, which are used in the production of lightweight components at the automotive supplier based in Dettingen/Erms. Over the past few years, ElringKlinger has developed into one of the most important customers of the Illmensee based company. In the meantime, ten sites of the ElringKlinger Group worldwide are supplied with components made by Langer.

ElringKlinger works with a total of over 2,000 suppliers. In order to ensure a systematic evaluation of its suppliers, the Group defined various criteria and weighted them appropriately in a scoring model. "Outstanding characteristics with regard to quality, adherence to deadlines, technology and service are among the most important requirements we place on our suppliers. And, of course, price always plays a role," said Bernd Weckenmann, Vice President Purchasing at ElringKlinger AG.

First-class performance
The performance of the overall winner was once again convincing: Overall, Langer was able to achieve a supplier rating of 90 %. "We took a close look at our suppliers, their reliability and quality. We came to the conclusion that Langer deserved to take first place again," added Weckenmann at the presentation of the award. He also drew the attention of those present to the fact that this was the first time that ElringKlinger had presented one of its supplier awards to the same company for two consecutive years.

Ralf Doll, Managing Director of Langer GmbH & Co. KG, was all the more pleased and thanked the staff for their work: "This award demonstrates the commitment of each individual and the entire team. At the same time, he also thanked ElringKlinger for the confidence placed in the company. "We take this prize as an incentive to strive for a third time in a row," continued Doll. 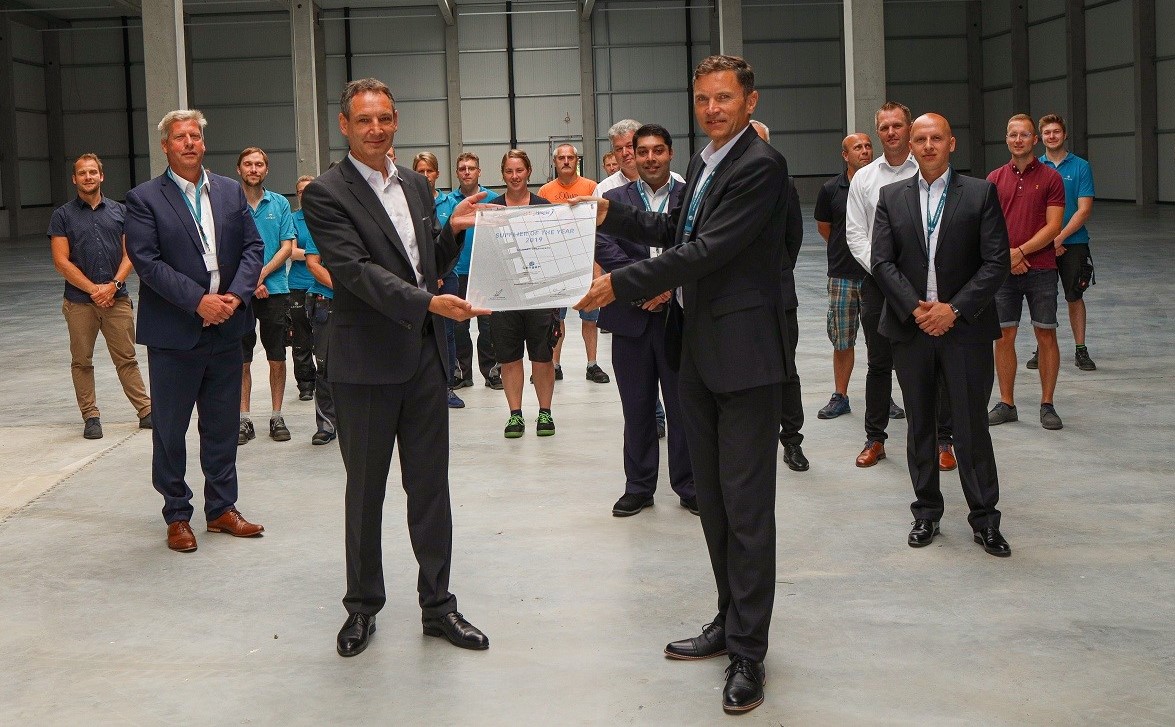 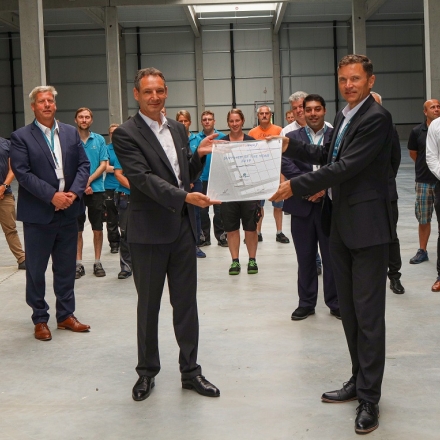 Supplier of the Year 2019_Components © Langer