Olcay Zeybek joined what is now ElringKlinger AG in 1985, initially working in various production roles. He trained as an industrial clerk at the company between 1990 and 1993. His financial management career at ElringKlinger began shortly afterward. Starting out as a Planning/Accounts Receivable Administrator, he was appointed Team Leader for Accounts Receivable and Accounts Payable in 1995. Between 1993 and 1995, Mr. Zeybek combined his work for the company with a degree in business management from an Academy of Public Administration and Business (VWA) in order to expand his commercial knowledge. He has been Head of Accounting since 2002.

Olcay Zeybek was elected to the Supervisory Board as an employee representative in 2020. 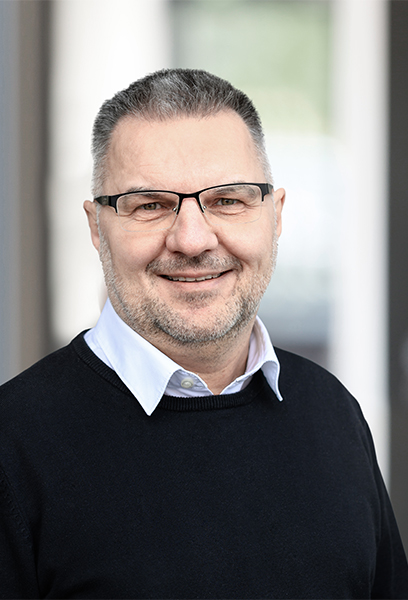