Studied Business Administration at the University of Erlangen-Nürnberg.

Andreas Wilhelm Kraut began his professional career in 2000 as a management trainee at Heidelberger Druckmaschinen AG. From 2001 onward he held the position of Area Sales Manager, before being appointed Head of Sales in 2003. In 2004, Andreas Wilhelm Kraut joined the Bizerba Group, where he initially held the position of Vice President Sales & Marketing. This was followed by the post of President and CEO at one the company's US subsidiaries. In 2009, he returned to Bizerba GmbH & Co. KG, Balingen, Germany, in the role of Managing Partner. He was appointed Chief Executive Officer in 2011. Since August 2016, Andreas Wilhelm Kraut has been responsible for Sales, Development, and Global Quality in his capacity as Chairman and CEO of Bizerba SE & Co. KG. 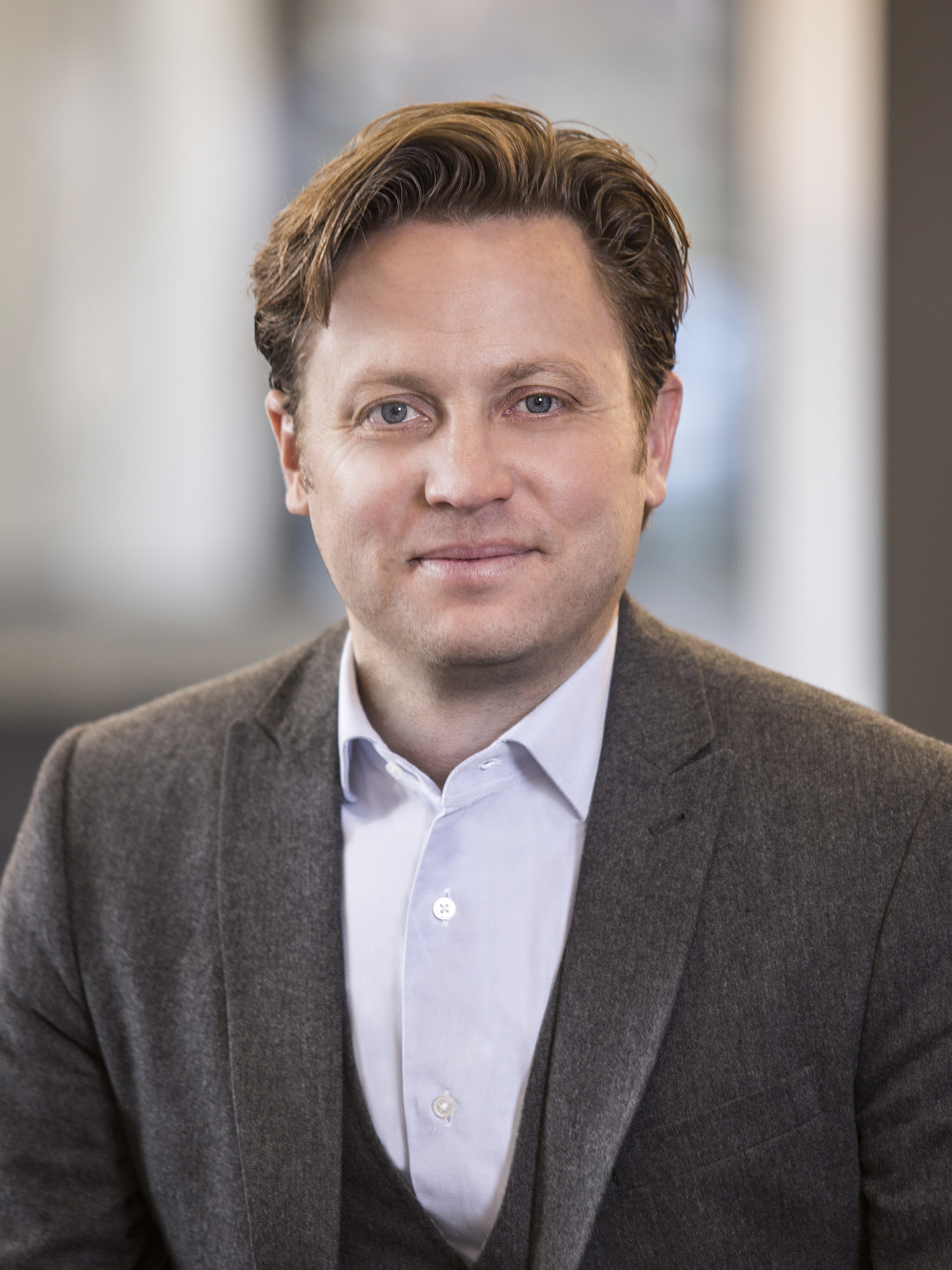