Rita Forst began her career in 1977 at Adam Opel AG in Rüsselsheim, where she was assigned to the engine development unit. In 1984, she completed a one-year General Motors International Trainee Program in Detroit, Michigan/USA, which included a Bachelor's degree in Mechanical Engineering from the General Motors Institute. Having held several management positions at Opel and subsidiaries of General Motors, Rita Forst was appointed to the Management Board of Adam Opel AG in 2010. Until 2012, she was responsible for overseeing Technical Development at Opel as well as European R&D activities at General Motors. 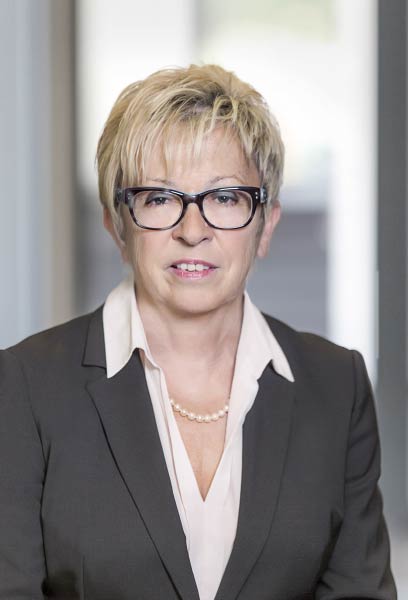