Gabriele Sons began her career in 1991 at Deutsche Lufthansa AG as an advisor on collective bargaining policy and consultant on employment law. She was subsequently appointed Head of Personnel and Legal Affairs, followed by a role as Head of Personnel and Social Affairs. From 1996, she held the position of Head of HR Germany at Wella AG, before joining Compass Group Deutschland GmbH and Eurest Deutschland GmbH in 1999 as a senior executive. In 2003, Gabriele Sons was appointed as Managing Director (Human Resources) at Schindler Deutschland Holding GmbH. As from 2008, Gabriele Sons was Managing Director (Personnel) at thyssenkrupp Industrial Services Holding GmbH and TK Industrieservice GmbH. From 2010 to 2012, she was Managing Director of Gesamtmetall, an employer's federation. Between October 2012 and October 2017, Gabriele Sons had been a member of the Management Board of thyssenkrupp Elevator AG. 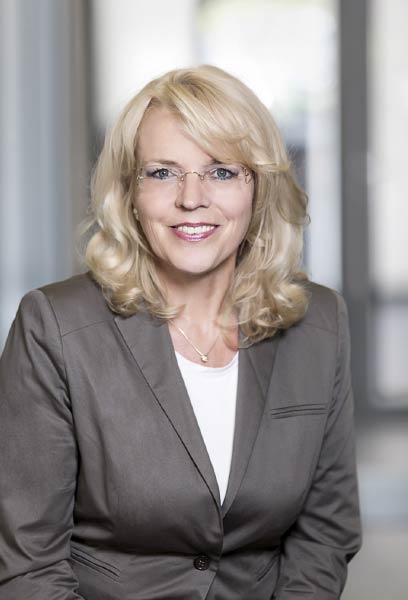