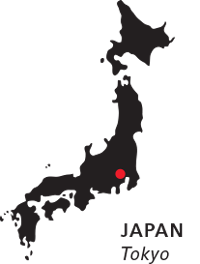 Japan is a country of ancient traditions. As a foreign company, it is difficult to become established, partly because of “keiretsu” – the interlocking business relationships between Japanese firms. Nevertheless, these formerly closed networks are gradually opening, and Japanese firms now expect their sup­pliers to have a global presence.

When it comes to vehicle production, Japan is among the world’s biggest players with around eight million cars rolling off the assembly lines each year. Toyota, one of the largest manufacturers, is based in Japan. No glob­al supplier can afford to ignore the country’s gigantic automotive industry. While Japanese car makers have been at the forefront of global standard-setting, the industry follows its own rules. Unlike Germany or the United States, the roads are dominated by domestic models, especially compact and micro cars. In fact, the total market share of importers is only around 6%. The country also has a different set of pre-ferences for the type of vehicle drive. The proportion of hybrids is higher than anywhere else in the world.

The traditional system of keiretsu pervades the entire industry. Keiretsu is the Japanese term for the interlocking business networks between car makers and their up to 300 suppliers. On average, 60% of the components used in a Japanese car still come from Japanese suppliers. For some time, however, manufacturers have been rethinking their approach – not least on account of Fukushima and the increasing volatility of their own currency. Japanese car makers expect their suppliers to have a global presence, but in many cases that is precisely their weak point. Even so, central decisions on design and procurement are still made inside the country itself, and, in spite of this new openness, doing business with Japanese manufacturers is not easy. “That’s why it is so important for suppliers from other countries to have a presence in Japan. They need to establish relationships based on trust, and that can only be done if you are in the country,” explains Raita Otomo, General Manager of the joint venture ElringKlinger Marusan in Japan.

Japanese car makers demand very intensive cooperation from their suppliers. It is not unusual to come across sudden changes in the design or adjustments during the development phase, and suppliers need to react quick­ly and offer their full support. The speed with which suppliers respond to such demands is crucial when it comes to establishing a successful long-term partnership.

In 2004, ElringKlinger set up a development and sales company specifically to help it meet these requirements. ElringKlinger Marusan is a 50:50 joint venture based in Tokyo. The company is recognized as a Japanese supplier since its Japanese co-owners know the local market and are familiar with its particular customs. With the other half of its equity owned by ElringKlinger, an international group with access to a global production network.

The challenge is to develop these two sides equitably, expand business relationships with Japanese customers and channel Japanese orders to ElringKlinger’s global production network. “In 2015 we reached an important milestone when we received a series production order from a large-volume Japanese car maker,” notes Otomo. “It was our first major order from this customer. Beginning in 2017, we will be supplying over a million lightweight shielding systems per year for the next generation of vehicle engines. The components will be produced both in Japan and at ElringKlinger’s US subsidiary in Buford. That was a great success. Now we need to work on achieving the next one.” 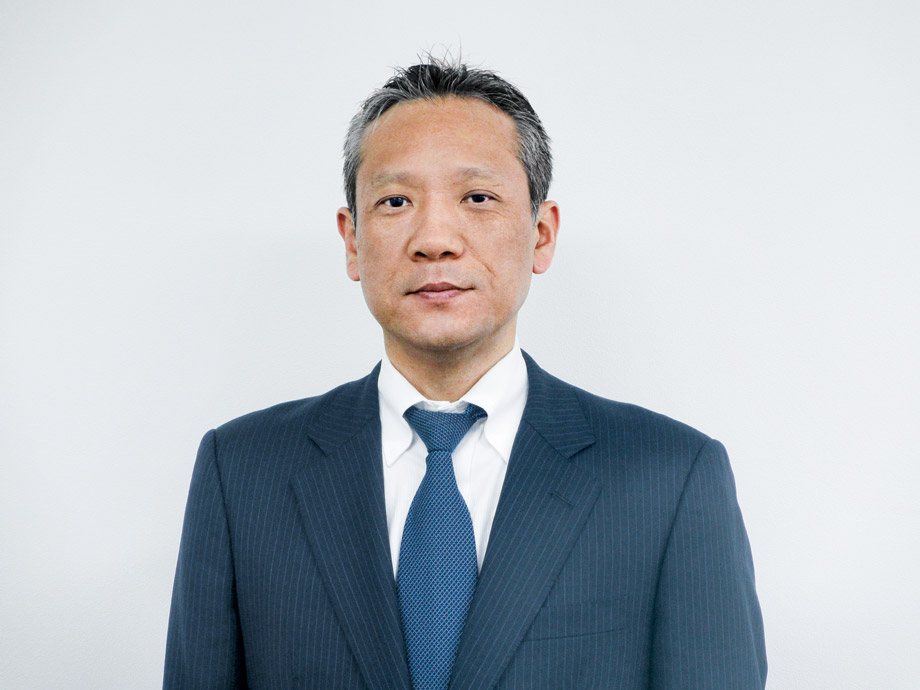