From 1997 to 1998, Nadine Boguslawski was employed by Robert Bosch GmbH as a production worker, before subsequently commencing her vocational training at Carl Zeiss. Having completed her training, she worked in assembly, where she was responsible – in her capacity as a Process Facilitator among other roles – for the introduction and support of group work within the assembly unit. She was elected as a Works Council representative in 2006.

In 2008, Nadine Boguslawski joined the IG Metall trade union. Since January 2014, she has held the position of Wage Affairs Secretary for the Metal and Electrical Engineering Industry at the IG Metall Regional Directorate Baden-Württemberg. 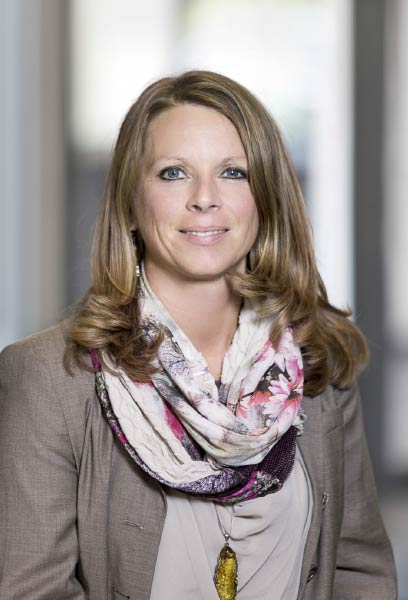